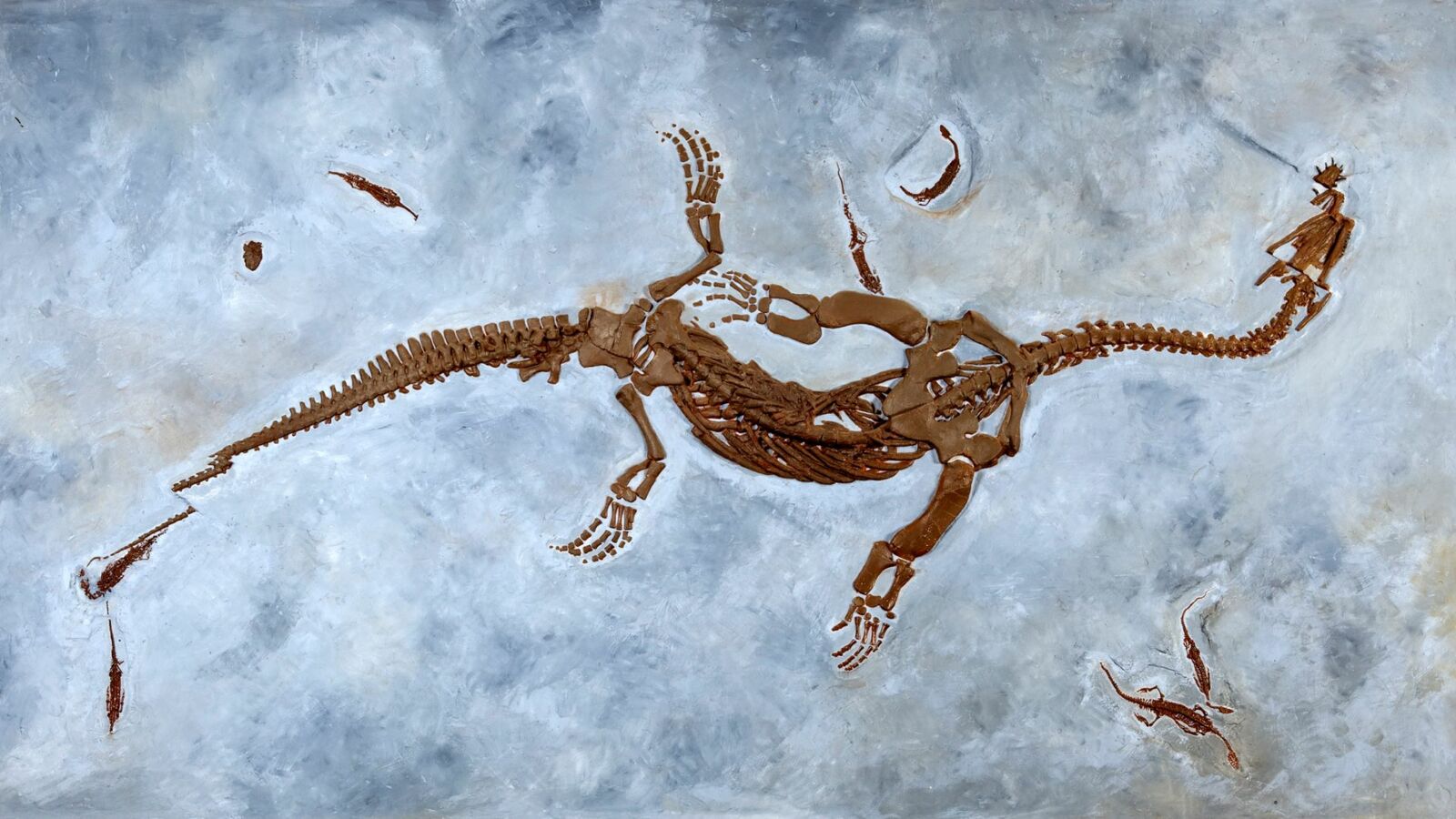 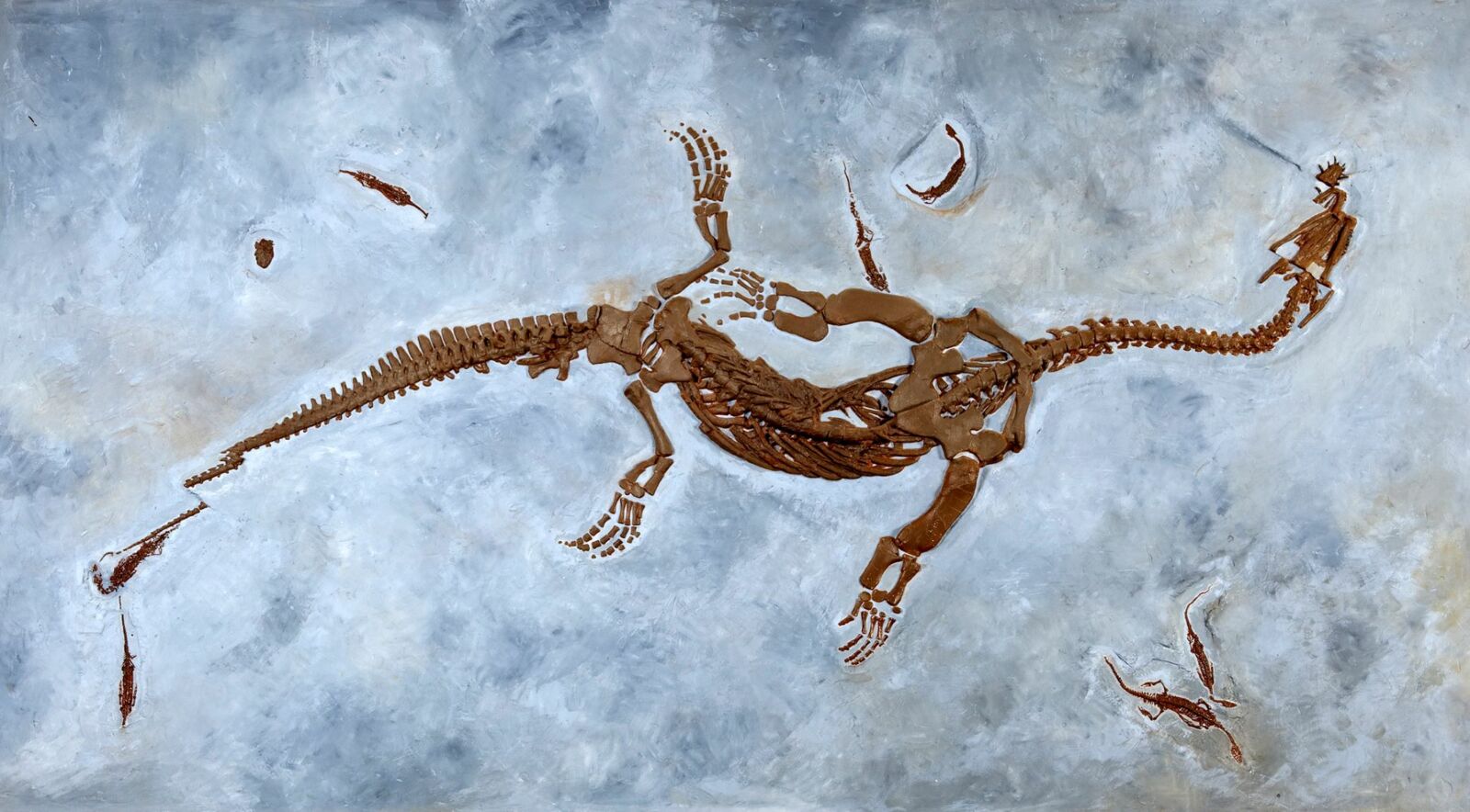 Criteria for the inscription of "Monte San Giorgio"

Criterion (viii): Monte San Giorgio is the single best-known record of marine life in the Triassic period and records important remains of life on land as well. The property has produced diverse and numerous fossils, many of which show exceptional completeness and detailed preservation. The long history of study of the property and the disciplined management of the resource have created a well-documented and catalogued body of specimens of exceptional quality and are the basis for a rich associated geological literature. As a result, Monte San Giorgio provides the principal point of reference, relevant to future discoveries of marine Triassic remains throughout the world.

Integrity: The property encompasses the complete Middle Triassic outcrop of Monte San Giorgio, including all of the main fossil-bearing areas. The Italian portion of the property included is an extension of 2010 of the originally inscribed area in Switzerland in 2003. The resulting extended property fully meets the integrity requirements for a fossil site. The main attributes of the Outstanding Universal Value of the property are the accessible fossiliferous rock exposures, with intact strata which occur in many parts of the property.

Authenticity: 150 years of scientific research have resulted in detailed mapping of the various strata and their contours, in particular the extent of the fossil-bearing levels. However, further discoveries have been made in recent times as a result of a more systematic, modem and global approach involving different disciplines and using new investigatory techniques, such as geo-chemistry, sedimentology, taphonomy and microfacies analysis, etc. Disciplined management of scientific excavations, coordination in the preparation and study of the palaeontological specimens discovered and on-going collaboration between the university institutes and the regional, cantonal and local authorities concerned provide an absolute guarantee that the outcrops will be adequately preserved and protected in the future.

You can find more information at whc.unesco.org 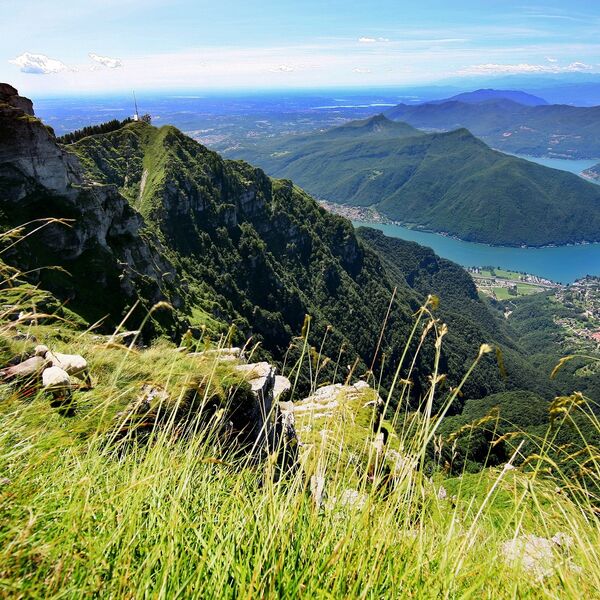 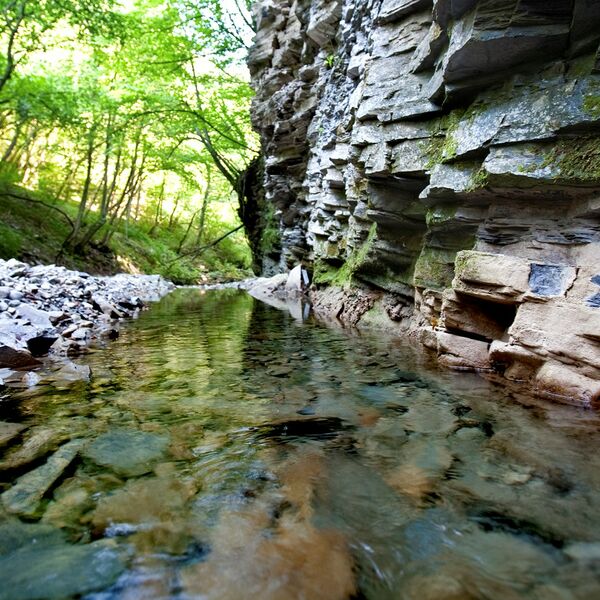 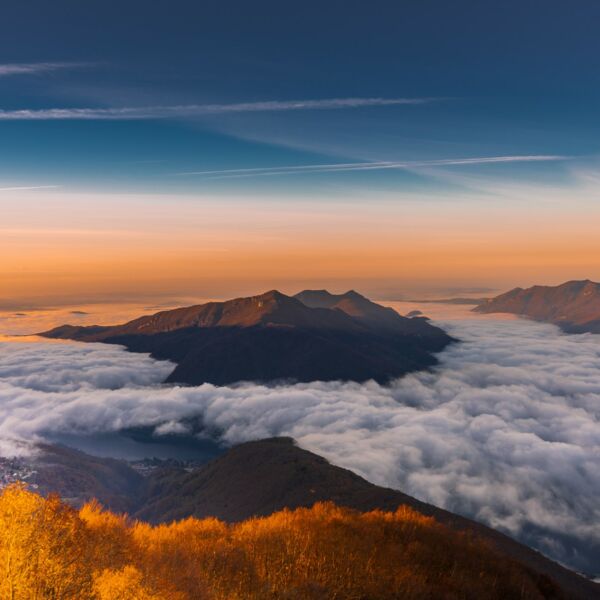 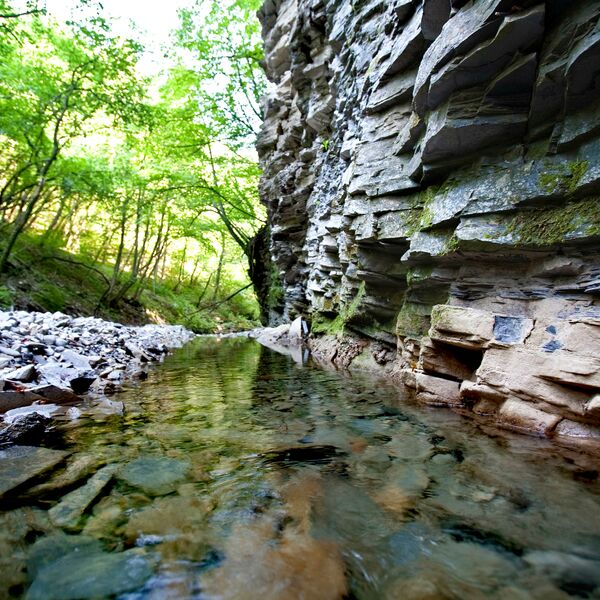 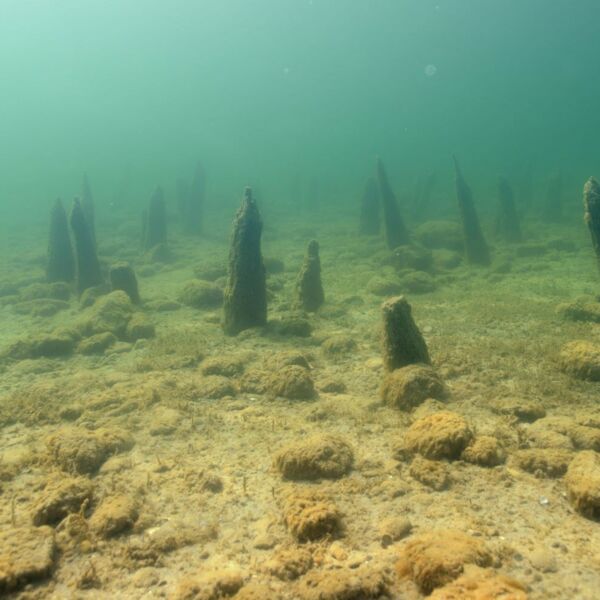 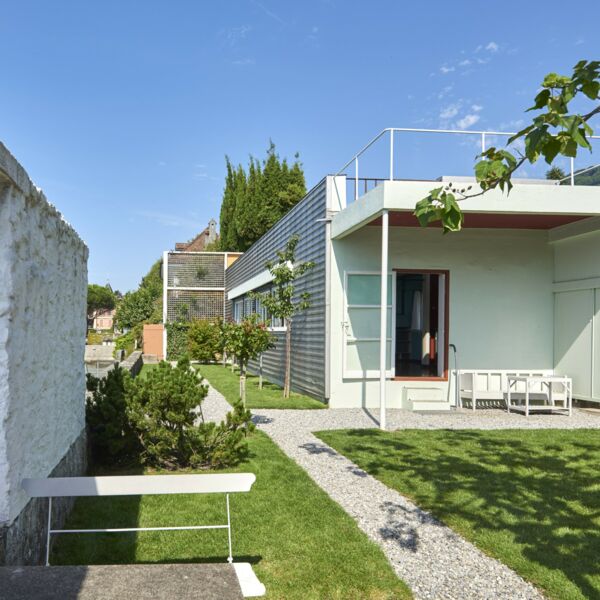