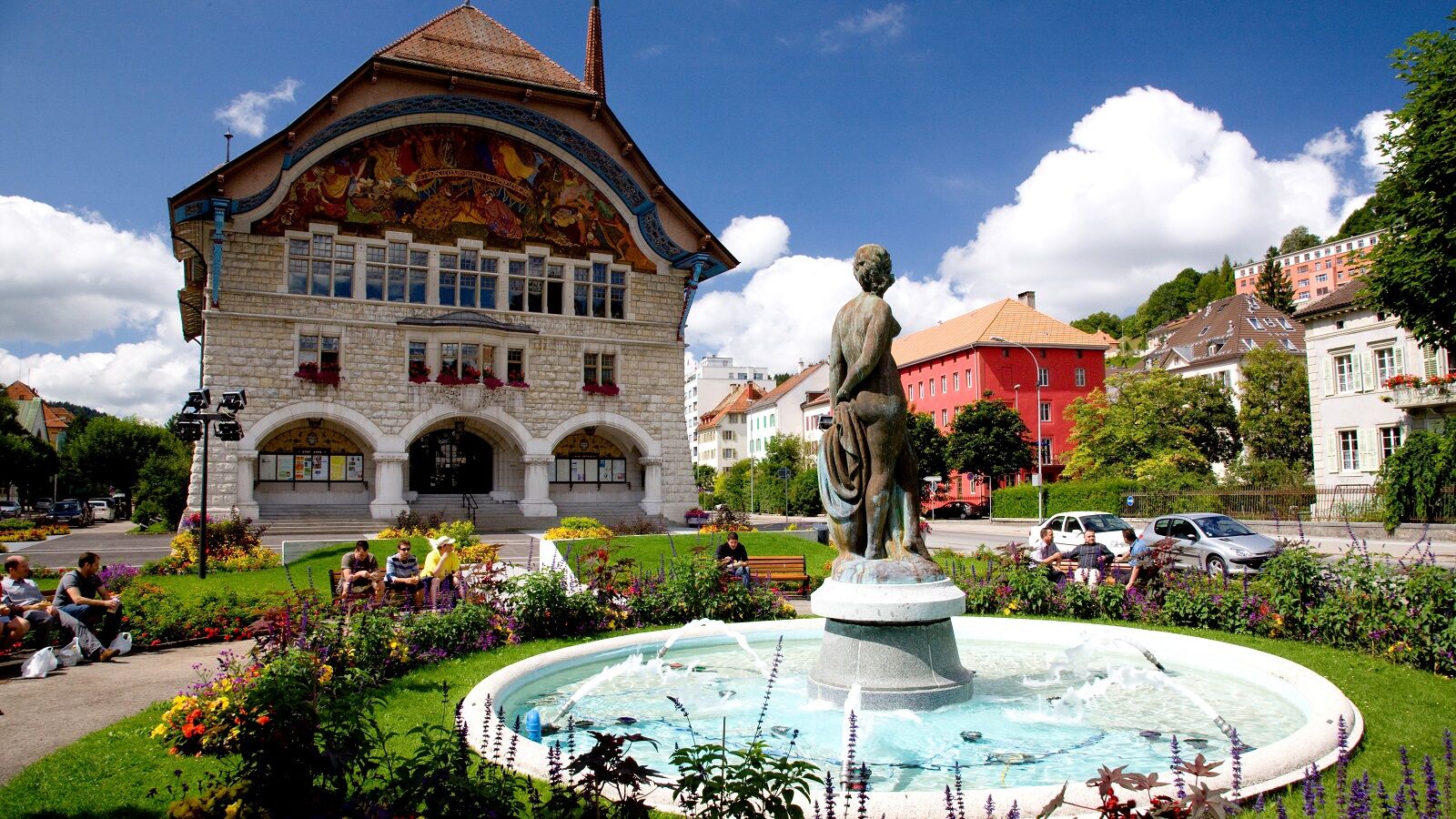 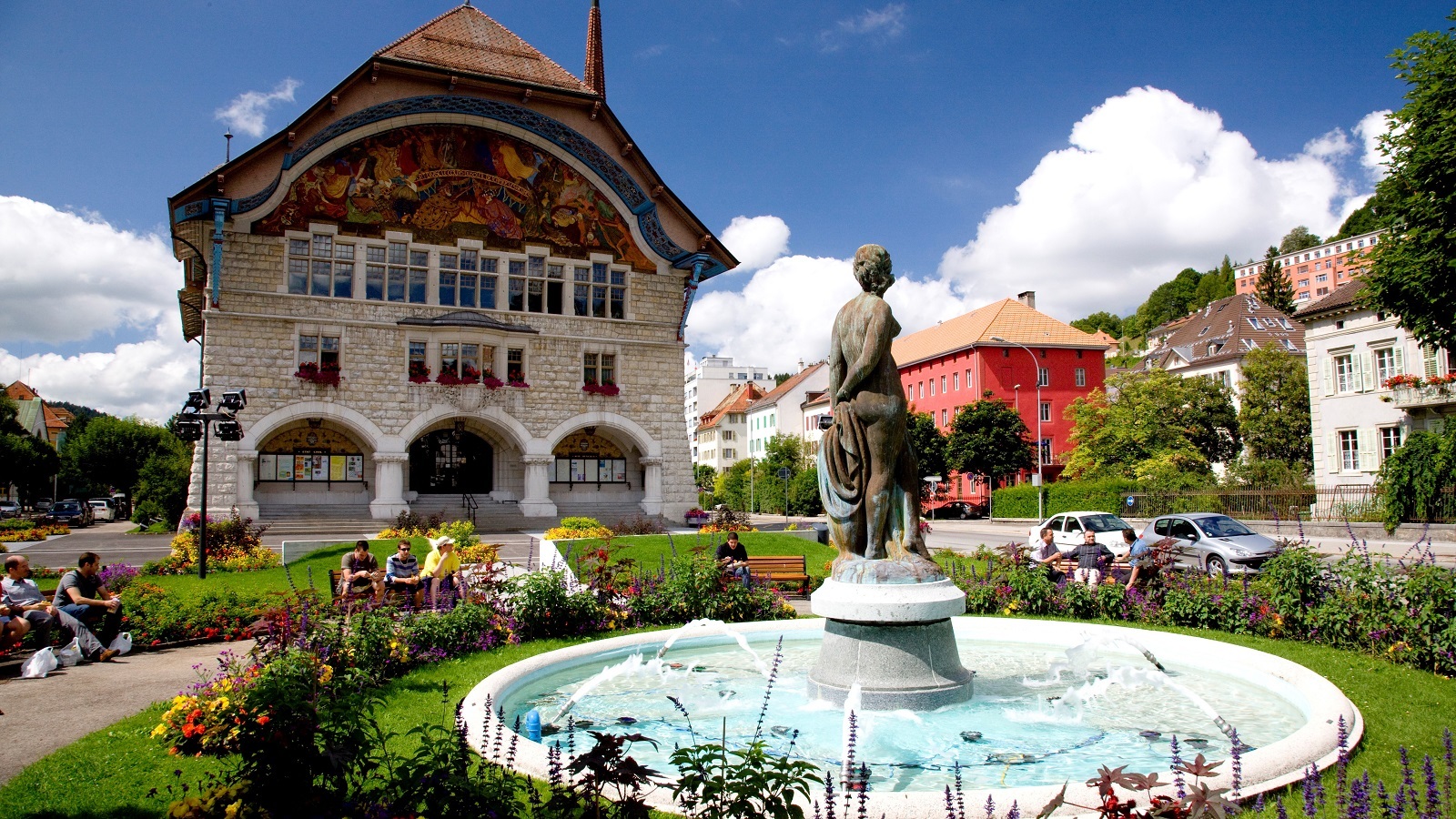 The fact that the first family workshops were created in farmhouses is not surprising. The winters in the Jura mountains are long and hard, making it difficult to continue with agricultural work. Farmers and their families had to use this enforced idleness in other ways to secure their meagre income. In this context, watchmaking was a perfectly suited activity. A glance at the oldest house in the two cities soon reveals their peasant origins, in style and structural elements: they stand alone and are encircled by their own modest green belt. The only concession made to watchmaking was the relocation of the kitchen to the house – the darkest part – to maximise the use of daylight elsewhere. Soon however new houses were built that were narrower but higher to allow in more light. They had a more urban appearance, being built directly onto the street, which the green banished to the back of the house as a small garden. This trinity of street/house/garden was later adopted by the urban planner of La Chaux-de-Fonds and Le Locle, Charles- Henri Junod, in his blueprints.

Towards the end of the 19th century, the forces of competition sounded the death knell for watchmaking as a cottage industry. It gave way to a mechanised organisation which again was to be reflected in the architecture: workshops with big windows were added to existing houses. The ongoing process of mechanisation ultimately resulted in the building of factories. The homes or villas of the entrepreneurs would either be contiguous with their factory of built separately very close by. The employees were lodged in neighbouring multi-storey houses.

In 1794, fire destroyed La Chaux-de-Fonds and in 1833 also Le Locle. These disasters were turned into good advantage however, making way for genuine urban planning. The plans were drawn up by Charles-Henri Junod, in 1836 for Le Locle, in 1841 for La Chaux-de-Fonds. Starting from the few houses that survived the fire, he drew one main axis following the valley floor and added parallel streets, which could be extended for mile if necessary. At regular intervals, other streets cut across the rows at right angles, creating the pattern of a grid. Juno’s blueprints were anything but utopian. They followed a ration, pragmatic, utilitarian and efficient design that is just as valid in the present day. 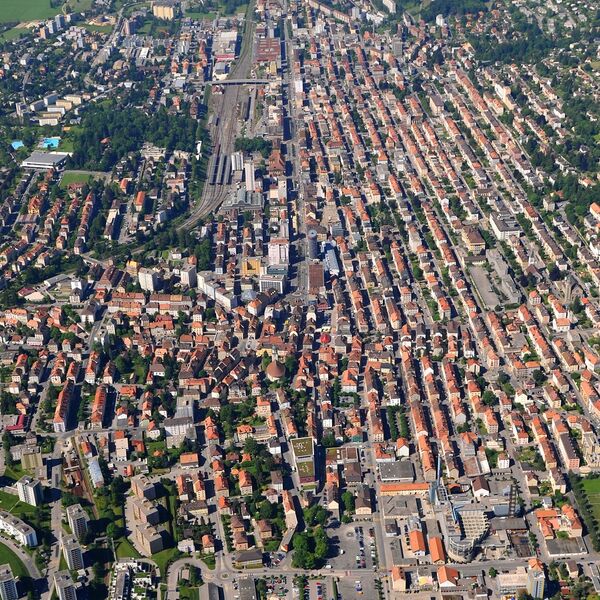 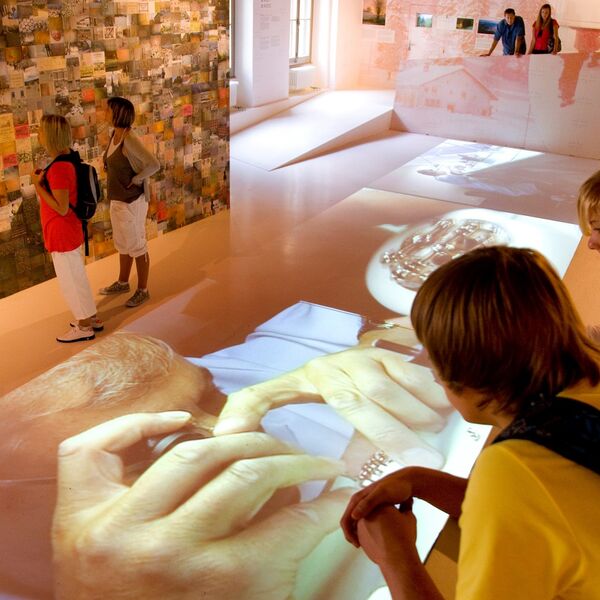 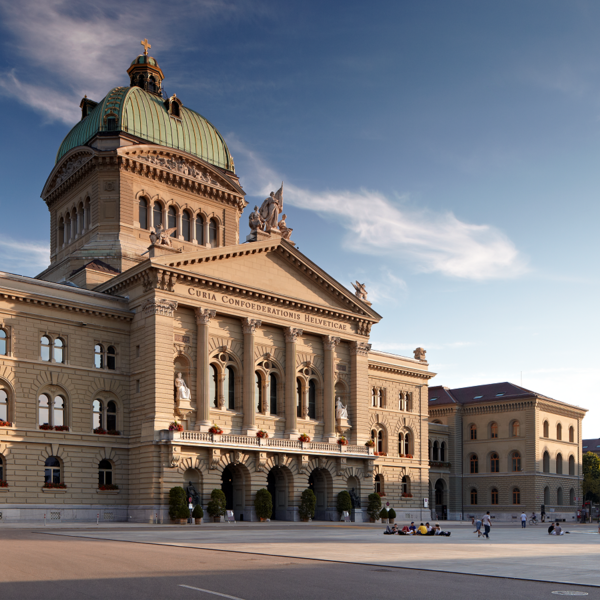