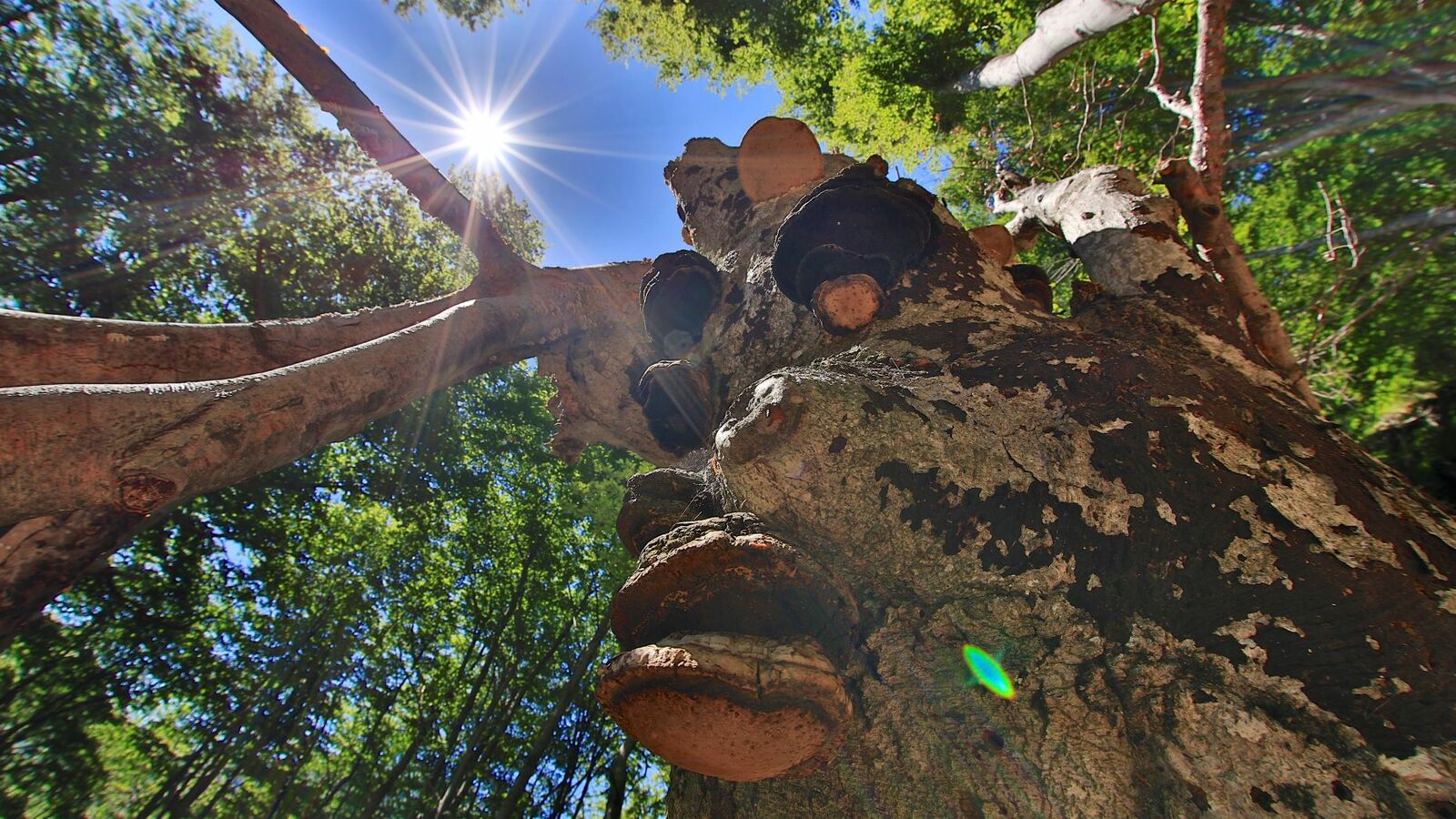 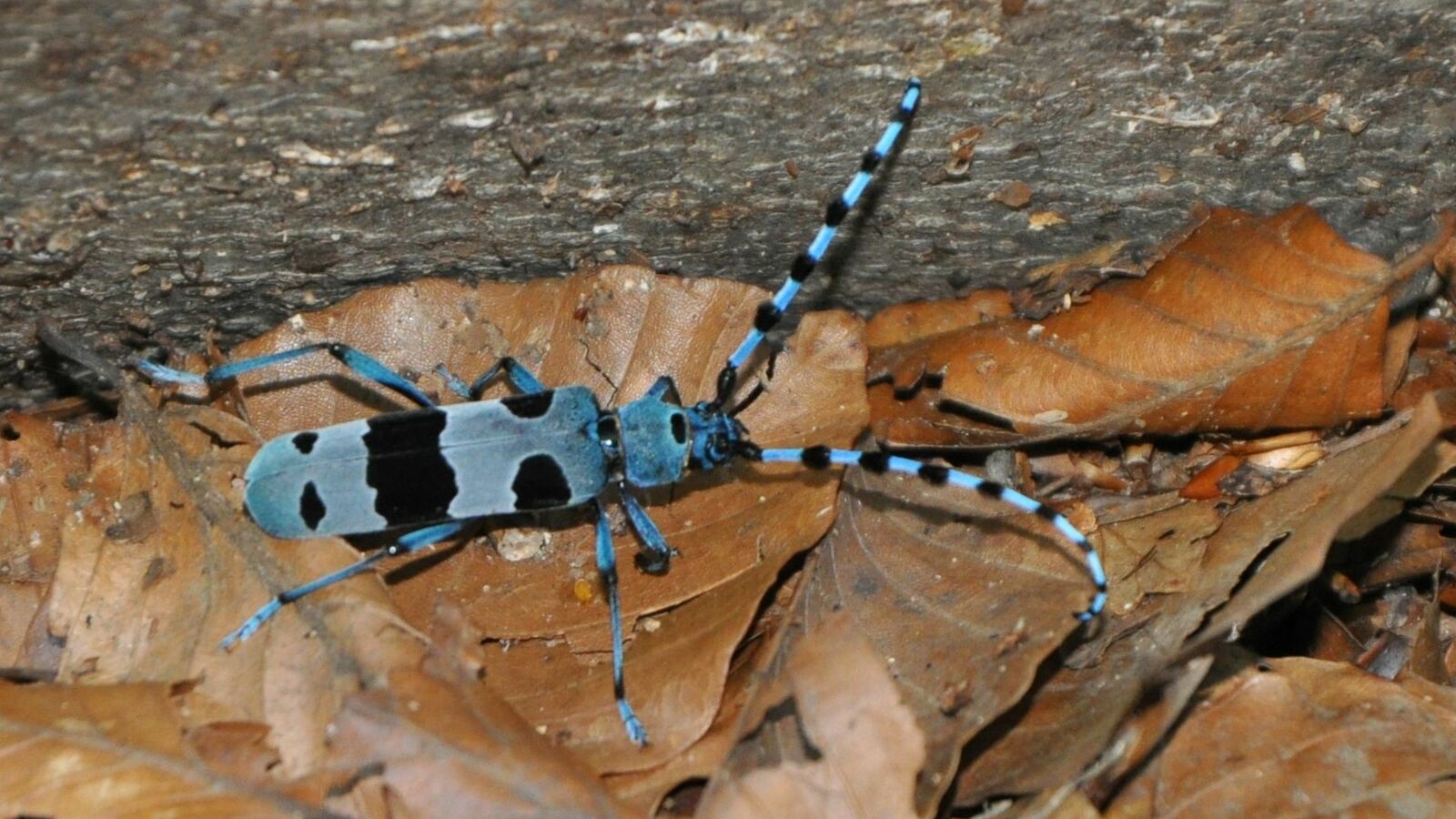 Beech is the most important tree species in Central Europe and is characterised by its ability to adapt to different climatic and geographical conditions. However, human intervention has put great pressure on the ancient, primordial beech forests, of which only a few vestiges remain. With trees over 170 years old and a total area of more than 1000 hectares, the two forest reserves in the Lodano, Busai and Soladino valleys (TI) and Bettlachstock (SO) are a valuable genetic reserve, not only for beech trees but also for many associated animal and plant species that depend on these habitats. The two Swiss forest reserves, now on the UNESCO World Heritage List, are part of a transnational serial site consisting of 94 beech forests located in 18 countries.